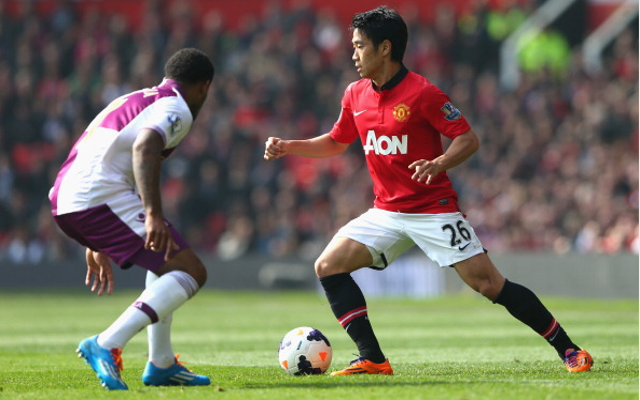 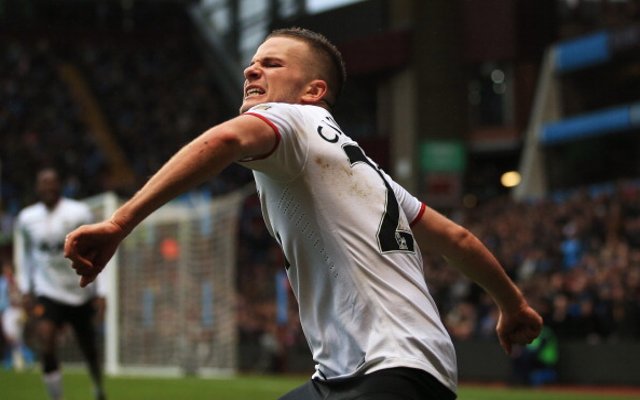 Very much the scapegoat this term the level of abuse the England midfielder has suffered has perhaps been overblown but there’s no denying his lack of effectiveness this term.

David Moyes backed the 24 year old for much of the season but has been using him less and less as the campaign has worn on, time to sell, especially if reports of Everton’s interest are to be believed.