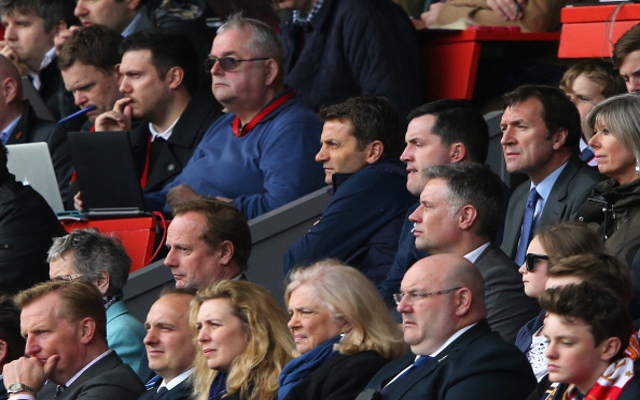 Speculation is rife that White Hart Lane boss Tim Sherwood is set to be relieved of his duties as Tottenham boss following an alleged bust-up in the away dressing room following his side’s thrashing at the hands of Liverpool.

Though no tangible evidence of any disagreement taking place following Tottenham’s 4-0 defeat at Anfield there is plenty to suggest that Sherwood’s future in charge of the North London club hangs in the balance.

After an initially positive start to his tenure as Tottenham manager, taking over from axed Andre Villas-Boas, a run of four defeats in six Premier League fixtures has all but ended their push for a top four finish.

Sherwood has looked visibly distressed whilst in the dugout in recent fixtures and opted to watch today’s game from the stands but may well have lambasted his players following an inept display on Merseyside and that could well have led to heated words in the changing rooms.