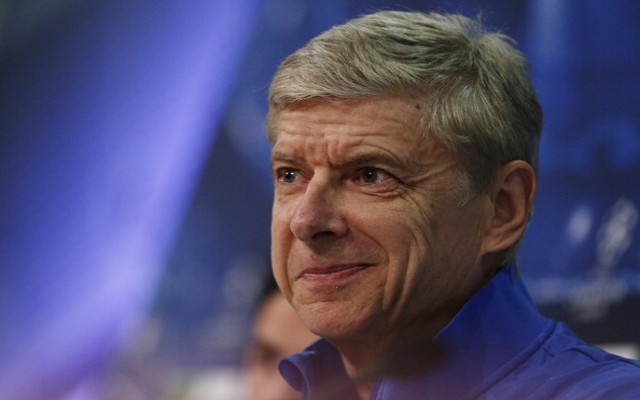 Sixty-four-year-old has always spoken of his desire to coach Les Bleus before he retires.

The French Football Federation want Arsenal head coach Arsene Wenger to take over from the departing Didier Deschamps as their next boss after this summer’s Fifa World Cup in Brazil, according to reports in the Daily Mirror.

The veteran Frenchman has a contract with the north London club that only runs until the end of this season, although Wenger has consistently given his word to the Gunners hierarchy that he will soon put pen to paper on a new deal to keep him in the capital for the next campaign.

“I told you many times that my commitment is not questionable, and I have given my word,” Wenger said when quizzed on the matter last week. “I always respect my word – it’s as simple as that.”

But when pushed to confirm that meant he would definitely still be in charge of the club next season, Wenger mysteriously replied:“Yes, unless I decide otherwise.”

And with Les Bleus now set to come calling this summer with an offer to manage his county at the 2016 European championship which is being held in France, Wenger will soon be faced with a tricky decision about his future.