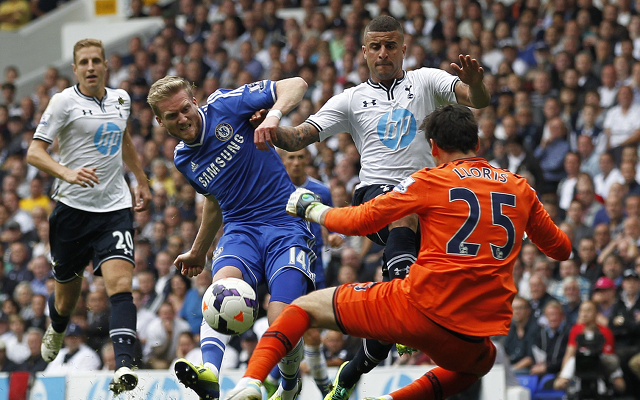 Real Madrid are lining up a move that they hope will land them Tottenham keeper Hugo Lloris according to Football Direct News.

The Bernabeu side will offer current first choice custodian Diego Lopez in exchange for the French national team captain though one wonders if such a move would tempt the North London club into selling one of the prized assets.

Despite Spurs recent run of bad form the former Lyon keeper has been solid though with his White Hart Lane side likely to miss out on a Champions League berth chairman Daniel Levy may well struggle to keep hold of the 27 year old.

Real Madrid will look to make the most of the relationship they have with Tottenham following their world record capture of Gareth Bale last summer.

Lopez has kept Iker Casillas on the bench all season though seemingly Carlo Ancelotti feels that Lloris would be a better fit for his Spanish giants.