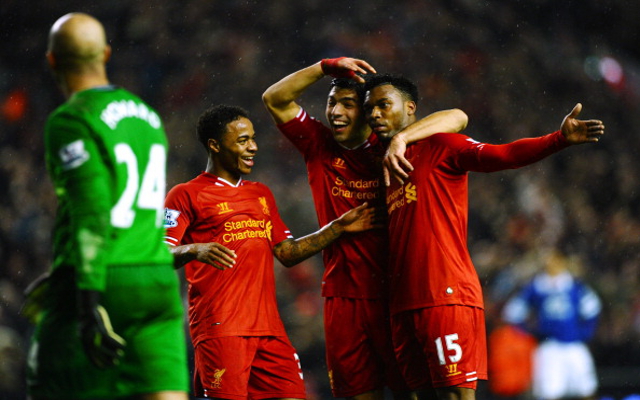 Merseyside giants are on the verge of a first-ever Premier League title.

Peters has been employed with huge success  in the past by the likes of  the British Cycling team, Team Sky and the England national football team, where in particular he worked on the business of penalty shootouts, while former Olympic gold medalists Sir Chris Hoy and Victoria Pendleton also speak fondly of their time working with the him.

And with the shrink having also recently been credited with saving the career of Liverpool skipper Steven Gerrard after first being brought in to work with the Reds players by manager Brendan Rodgers in November 2012, Sullivan has now also taken to Twitter to hail Peters’s clear influence on this current crop of Liverpool players.

He’s working miracles at Liverpool mans a genius . Never worked with some some one so good and skillful .#steve peters