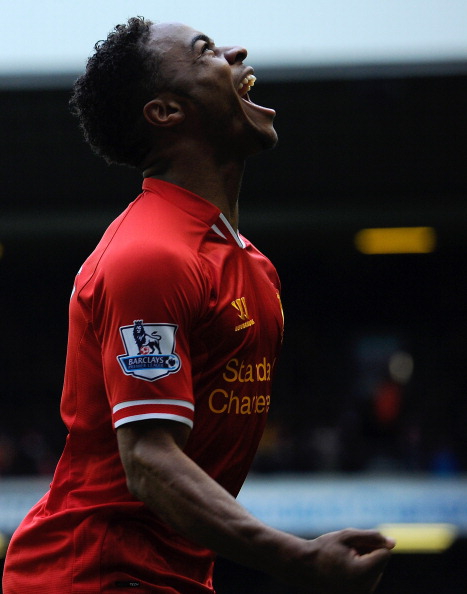 Burst onto the scene last season until Brendan Rodgers intelligently held the England youngster back a tad to avoid an inevitable burn out.

This term the teenage winger has been more assured, more composed and ultimately more effective. Whereas previously he’d be wasteful in front of goal, perhaps too raw, the current campaign has seen Sterling interact better with those around him.

Whilst a move to use Sterling in a central attacking midfield role has also borne fruit the speedy youngster is still far better suited to a wide-role where his future certainly lies.