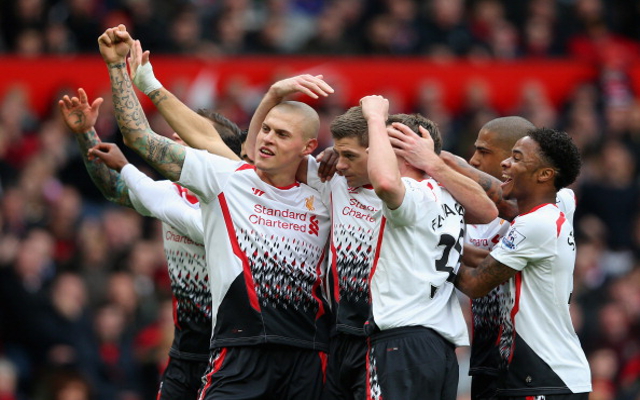 Anfield skipper may be getting on a bit but his new withdrawn role may well buy him some time and the 33 year old should still have two or three seasons in the tank.

Gerrard has been in astounding form this term and over the past three months has arguably been at his very best. Whether it’s been with a 40 yard cross field ball pinged out wide, a set piece crashing into the back of the net or just calming the play in the centre of the park the Liverpool man has been the catalyst for the club’s consistent run of late.