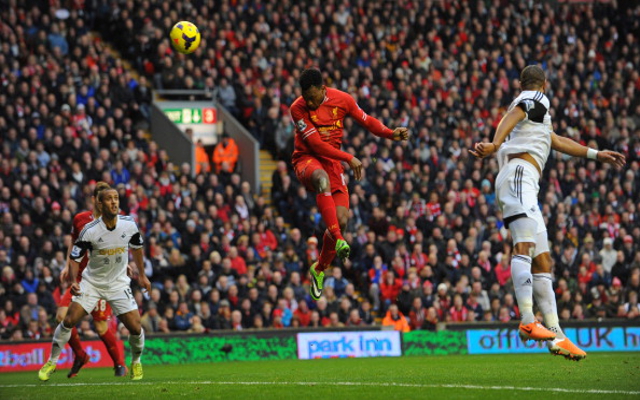 England man has been unstoppable this term and the 24 year old will play a huge part in Liverpool’s attack in the next few seasons.

Deadly in the final third and the selfishness he possesses has perhaps been dulled of late as he’s formed a stunning partnership with Luis Suarez. The former Man City and Chelsea man has also begun to learn that sometimes less is more with his runs not being as aimless as they once were.

In a one on one situation Sturridge is perhaps one of the best in the business.