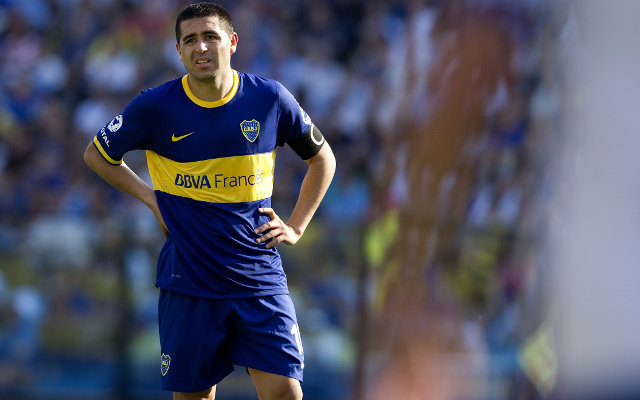 Check in to Rosario Central vs Boca Juniors
This weekend saw Argentina’s biggest game of the calendar take place as River Plate managed to overcome arch rivals Boca Juniors is Super Classico by a score of 2-1.

However, the Boca fans were given something to smile about, albeit temporarily, as veteran midfielder Juan Roman Riquelme fired in this spectacular effort to show that he still has a few tricks left up his sleeve yet.