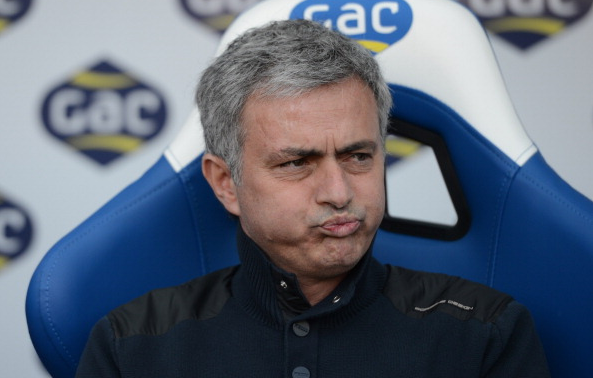 Stamford Bridge side to sell Brazilian to aid move for La Liga hot-shot.

Chelsea are ready to sell fan favourite David Luiz this summer as they look to fund a big money move for La Liga striker Diego Costa according to the Daily Mirror.

Blues boss Jose Mourinho has used the 26 year old Brazilian sparingly this term and his display against Crystal Palace has apparently convinced him to sell the former Benfica man.

Chelsea are confident of winning the race to sign £45m rated Atletico Madrid star Costa and will look to bank £35m from the sale of Luiz to help cover the lion’s share of the cost.

Mourinho ‘hauled’ off Luiz at half-time during the club’s surprise defeat to Crystal Palace and that may well prove his last Premier League run-out in Chelsea colours.

Luiz is however expected to face PSG this week due to first choice midfielder Nemanja Matic being cup-tied.

PSG and Barcelona are both thought to be keen on Luiz and both sides see the player as an option to be used at centre-back, where he is seemingly no longer required at Chelsea with Mourinho seeing Gary Cahill and John Terry as his first choice pairing.

David Luiz was pivotal in Chelsea’s Champions League and Europa League triumph but doesn’t appear to be a key part of Mourinho’s plans.