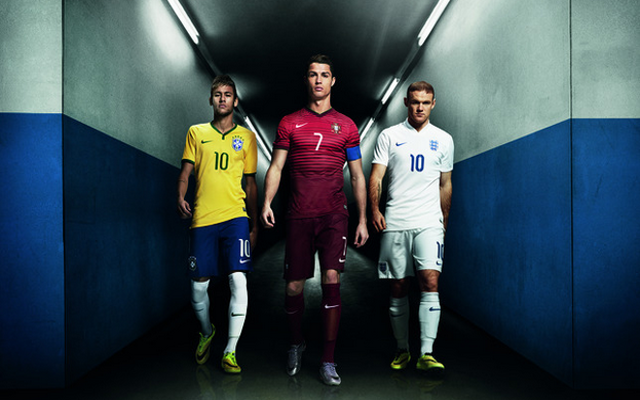 The first Nike advert in the build up to the World Cup has been released and it sees the world’s biggest stars dealing with the pressures of a big game.

It also gives the sportswear giants the chance to show off their ludicrously priced new shirts ahead of the showpiece tournament.

Nike have a history of producing amazingly shot advert and this ones no different. Watch it below.