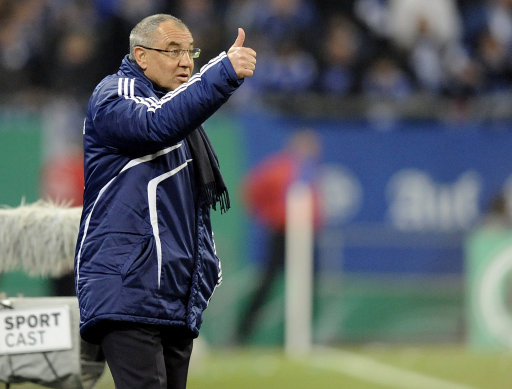 Fulham manager Felix Magath will be forced to take a 30 per cent pay cut if the Cottagers are relegated from the Premier League this season.

Crystal Palace No 1 Julian Speroni says that he is keen to remain with the south-east London outfit next season, although the Italian also admits that he does not know what the future at Selhurst Park holds for him this summer.

Bayern Munich head coach Pep Guardiola says that he wants holding midfielder Toni Kroos to put pen to paper on a contract extension with the Bundesliga champions with the Manchester United target’s current deal at the Allianz Arena set to run out in June 2015.

Chelsea are set to face stiff competition from Serie A giants Juventus and AS Roma this summer in the battle to sign coveted young Paris Saint-Germain star Adrien Rabiot.