Former Tottenham Hotspur and Crystal Palace striker Chris Armstrong may have been out of the public eye for the past few years but he is back with a bang after a new image of him appeared on social media.

Armstrong, now 42, scored 142 goals in 406 in a career which included one appearance for the England B team.

His prolific form for Crystal Palace earned him a move to White Heart Lane in 1995, where he spent the next seven seasons.

Armstrong courted controversy whilst at Palace after he was found to have tested positive for canabis, and in doing so became the first Premier League player to fail a drug test.

And he has now remerged in the public eye looking completely unrecognisable. 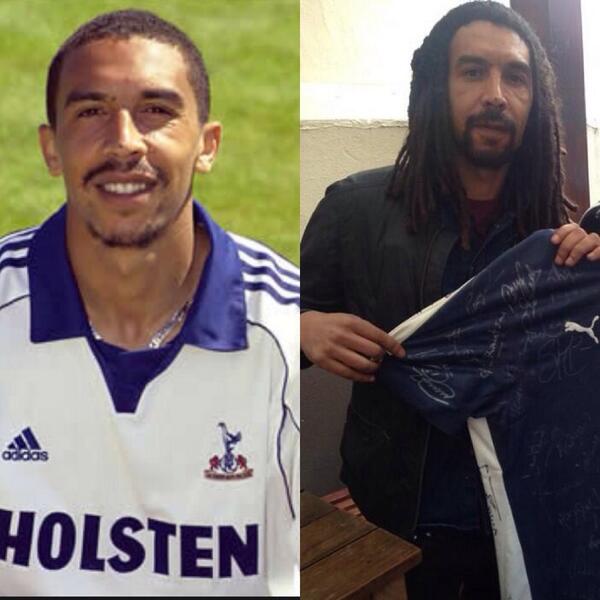