A picture of what could be Manchester City’s new shirt for next season has been leaked online.

The shirt is still made by Nike and has built on this season’s classy design adding a darker blue trim to the sleeves.

Of course, this has yet to be confirmed as the new shirt, but the folks over at footyheadlines.com have released it anyway. 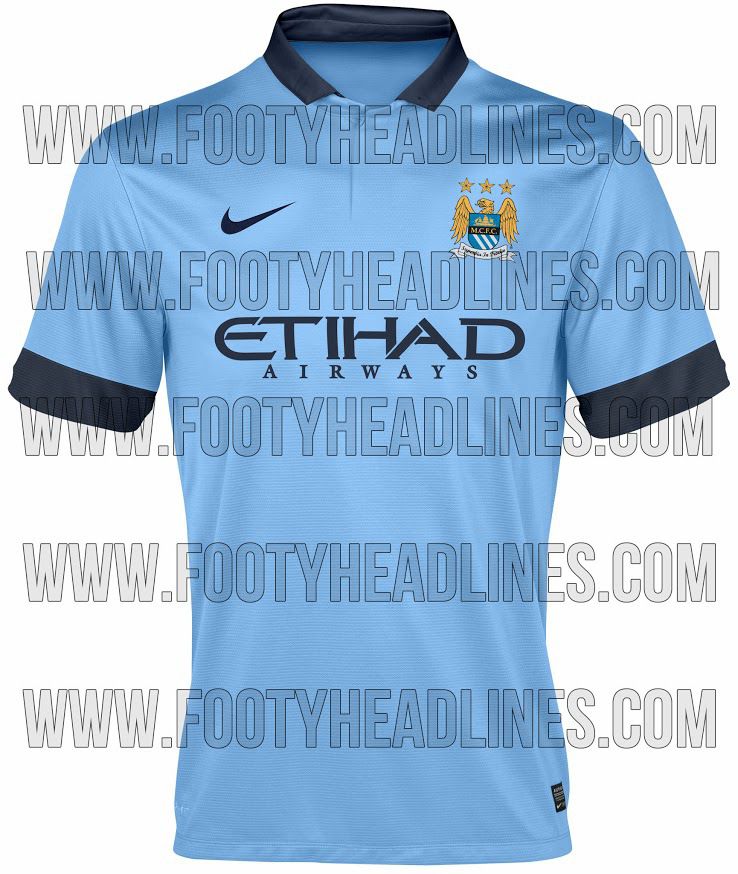