With the Uefa Champions League quarter-finals now well under way, we reveal the identity of the ten best passers left in Europe’s premier club competition …. 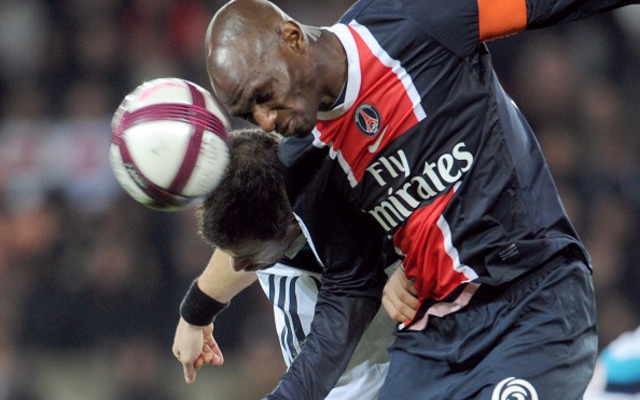 The Ligue 1 champions’ centre back may not have featured in too may contests for the big-spending Parisians so far in this season’s competition, however, when the former France international has been called upon by PSG head coach Laurent Blanc, the experienced 35-year-old has not let his side down with a pass completion rate of nearly 94%.