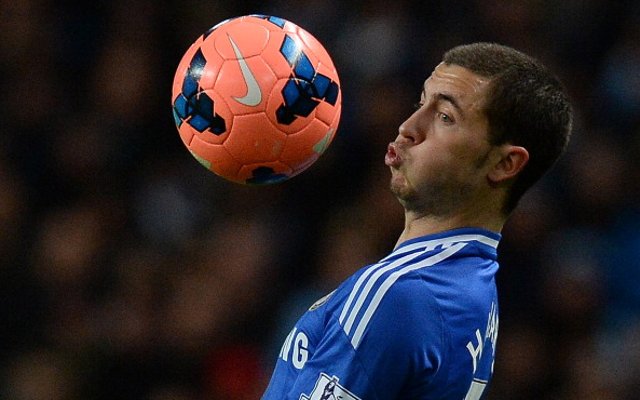 Chelsea face a £10m bill to get striker Fernando Torres out of Stamford Bridge as the 30-year-old striker wants to be compensated if he has to take a cut to his £175,000-a-week salary – Daily Mail

Chelsea and Liverpool are set to join Manchester United and Tottenham in the battle for Southampton midfielder Adam Lallana, 25 – Goal.com

Aston Villa boss Paul Lambert has insisted that he will not be reconsidering bringing Darren Bent back into his squad, despite Christian Benteke’s injury – Sky Sports