Ten players that could cost £100m if they were to be sold. 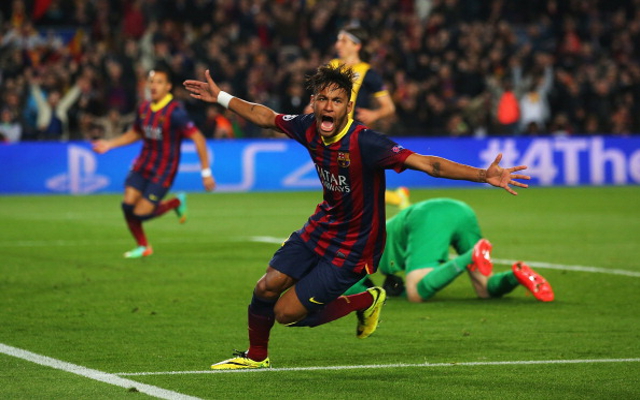 The Brazilian megastar may have only joined the La Liga champions last summer, but he has already proved during that short time that he can adapt to European football with consummate ease as he continues to make an impression in Spain. It’s not likely that he’ll be on the move any time soon, but should he ever be made available then interested parties will have to pay considerably more given that his value will rise as he becomes more of a staple at the club.