Chelsea are being strongly linked with a truly surprising move for Man United striker Robin Van Persie according to Football Direct News.

Blues boss Jose Mourinho has earmarked a move for Man City ace Sergio Aguero but should such an approach fail then he will turn his attentions to the 30 year old Dutchman.

The former Arsenal man is said to enjoy a frosty relationship with boss David Moyes and perhaps the Scot would consider offers for the experienced ace, especially if he had targets of his own he was aiming to bring in this summer.

Van Persie has been a consistent goal-scoring weapon since moving to Old Trafford, scoring 30 goals in his debut season, though this term he has struggled with injuries that have led to him starting 17 of the club’s 33 Premier League fixtures. 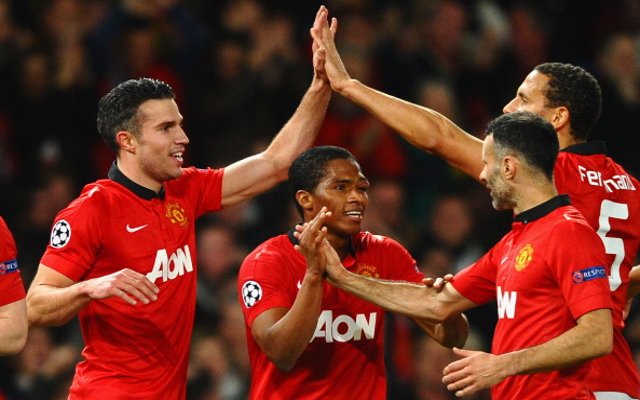 Indeed the fact that Man United have managed to score at a healthy rate since his latest lay-off, when Van Persie suffered a knee injury against Olympiakos, with Moyes’s side scoring 11 goals in the five subsequent fixtures may lead to the former Everton manager considering the possibility of selling the aging forward.

Mourinho is desperate to land a prolific marksman this summer having seen his current trio of striking options all fail to make a consistent enough impact with Messrs Fernando Torres, Demba Ba and Samuel Eto’o scoring just 15 of the club’s total of 65 Premier League goals this term.

Man United paid Arsenal £24m for Van Persie in the summer of 2012 and a bid in excess of that could perhaps tempt Moyes into selling.