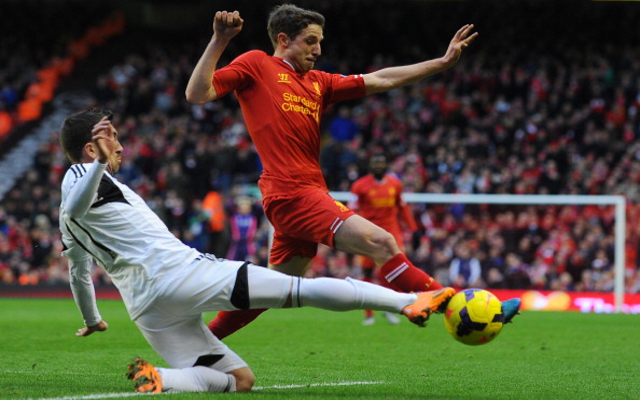 Another of Rodgers’s early buys after arriving on Merseyside in June 2012, with the new man at the helm going all out to lure the Wales international to Anfield after again having worked closely with the ball-playing midfielder during his time in charge at the Liberty Stadium.

And Rodgers made a great play of being able to pick the player up for a fee of £15m, describing Allen as a “Welsh Xavi”, although a succession of long-term injuries and poor form have subsequently made that remark look bizarre, at best, while Allen himself has still to even find the back of the net in 46 Premier League matches for his new team.