Five goalkeepers Arsenal could sign in place of their current first choice. 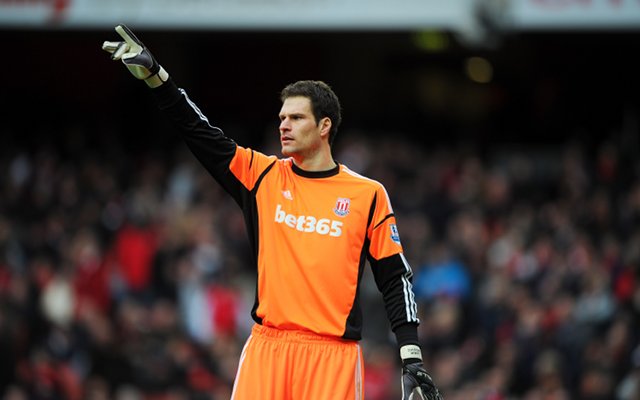 The Bosnian international has been linked with a move to the Emirates before, but he saw off a challenge from young England star Jack Butland to retain his number one status at the Britannia instead. However, he’s been in fine form again this time around and with Butland due back this summer the time may be right to leave the Potteries behind. Furthermore, with his first World Cup set to commence at the end of the season, Arsenal will get to see just how well he can perform on the biggest stage before making any moves for this experienced Premier League shot stopper.