You’ll have to get up pretty early in the morning to fool Mikel Arteta.

One cheeky Everton fan tried to troll former star Mikel Arteta on Sunday following their 3-0 victory over the Gunners.

After the game the Toffees fan approached the Spanish midfielder for a photo only to try to sneakily hold up three fingers in tribute to the afternoon’s 3-0 scoreline. However, Arteta spotted him and attempted to storm off before the shutter could snap.

Looking moody to begin with, Arteta can’t have been feeling much better after! 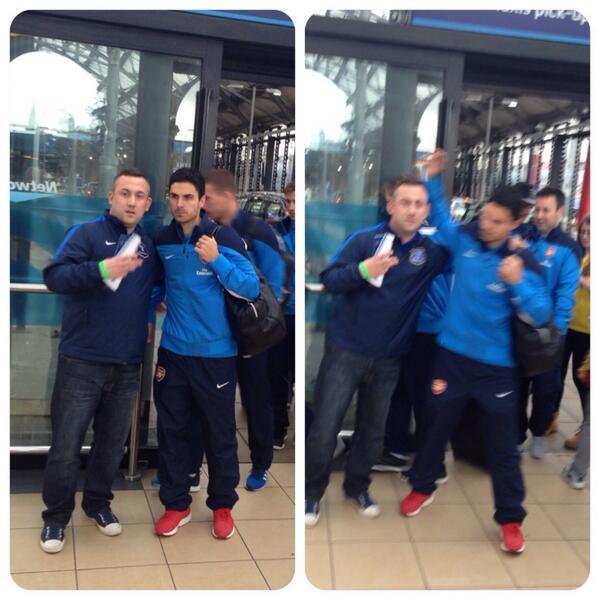