The Blues play host to the Ligue 1 champions on Tuesday night at Stamford Bridge looking to overturn a 3-1 deficit from the first leg and make it through to the semi-finals of the Uefa Champions League. 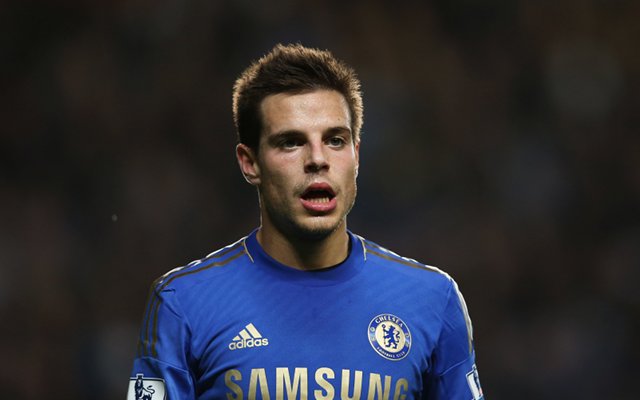 The experienced Czech Republic international will be hoping for a far quieter evening than he endured in the first leg at the Parc des Princes when he was forced to pick the ball out of the net on three occasions, although for the Blues to stand any chance of progressing on Tuesday, then you feel that their shot stopper will need to keep a clean sheet against the Parisians.

While the Serbia international is not renowned for the attacking side of his game, the west London club will still be requiring the full back to bomb forward as often as he can in support of his more attacking team-mates if they are to get the goals they need to pull of the great escape.

The England international did little wrong in the French capital last week, despite the west Londoners conceding three goals, while his aerial presence from set plays could also be important against the visitors at Stamford Bridge.

You feel that the captain will need to lead by example at both ends of the pitch against PSG, especially given that the home side cannot really afford to let in a goal against the French giants.

Spain’s new left back has barely put a foot wrong all season long, despite being asked to play in an unfamiliar position on the left-hand side of the Blues’ back four in place of Ashley Cole.