Emirates Stadium side to back boss with significant transfer funds and a new contract.

Check in to Wigan Athletic vs Arsenal

Arsenal are ready to hand Arsene Wenger a one year contract extension and will back the Gunners boss in the transfer market with the Frenchman targeting three Premier League based talents.

CaughtOffside understands that Wenger is keen to bring in player who are well versed in performing in the English top tier and has identified a trio of targets he feels will help strengthen potential ‘problem areas’.

Top of his wish-list is Chelsea’s loaned out forward Romelu Lukaku, who has had a £25m price-tag placed on his shoulders as Jose Mourinho seeks to cash in on a player he doesn’t appear to see as part of his long term plans.

The 20 year old has been in outstanding form during his loan spell at Goodison Park, and put in a sterling display against Arsenal during the Toffees 3-0 victory over the top four chasers.

Lukaku has struck 13 goals in 23 Premier League starts this season and netted 17 for West Brom and Wenger hopes Mourinho would be willing to sell the Belgian to a Premier League rival, having done likewise when he elected to sell Juan Mata to Man United in January.

Wenger is set to table a £15m bid for Southampton holding midfielder Morgan Schneiderlin who he sees as a long term replacement for Mikel Arteta, with the Spaniard unlikely to earn a new contract when his current deal comes to a close in just over a year.

Indeed the former Everton man may be made available at the end of the season and had been linked with a return to the Merseyside club.

Schneiderlin has helped Southampton from League One to the Premier League and has more than proved himself of performing at the highest level.

The consistent performer may feel that a high-profile move to Arsenal would better his chances of a first call-up to the senior French national team set-up and may well be tempted by a move to work under Wenger. 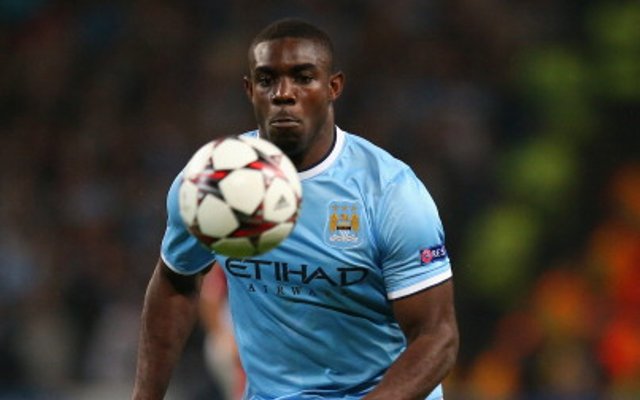 With Bacary Sagna seemingly set to leave Arsenal when his contract expires in a matter of months Arsene Wenger will look to bring in Man City’s adaptable defender Micah Richards, who has long been a target of the Arsenal manager.

The England man has become something of a bit-part player at the Etihad Stadium, unable to oust Pablo Zabaleta from the starting eleven, and Wenger is ready to offer up to £10m for the experienced Man City man.

Richards has over 200 Man City appearances to his name and is into his ninth season in the first team set-up though is still just 25 years of age and may feel a move to Arsenal could help salvage his stagnating career.

A number of Arsenal first team squad members will be offloaded to help make way for new arrivals with the likes of Lukas Podolski, Abou Diaby, Thomas Vermaelen and Nacho Monreal all strongly linked with exits.