The ten biggest exclusive deals we think will go ahead.

Check in to Bayern Munich vs Manchester United 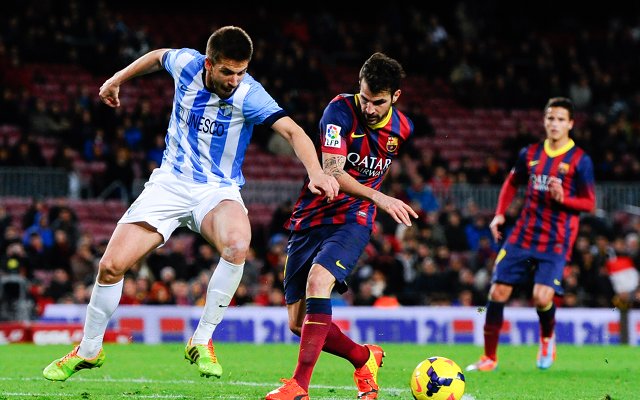 The Gunners are in desperate need of an out-and-out defensive midfielder next season, having failed to adequately replace Alex Song upon his departure to Barcelona two years ago. Where the club have been linked to bigger names than Camacho, Wenger is known for being economical with the club’s cash and may look for alternative options. The Spaniard may have had a stop-start career so far, but at 23 he still has room to develop under the Frenchman and could prove to be a shrewd acquisition.