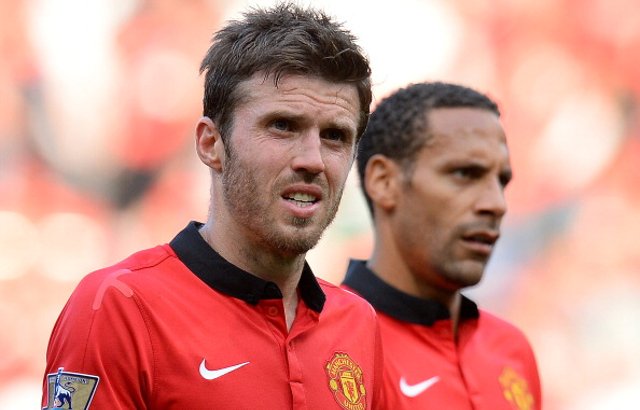 The two veteran stars have been earmarked to leave Old Trafford this summer as boss David Moyes prepares to undergo a radical transformation at the club following a disappointing season. It is very much a case of out with the old and in with the new, and the ageing pair have yet to be offered new deals, and news has filtered back to West Ham where the pair’s careers began. Sam Allardyce is hoping to bring them in to add some stability to the side after an up and down season of their own.