Gunners stalwarts set for departure at the end of the season…

Arsenal have a genuine and realistic chance of missing out on the top four for the first time in Premier League history.

The early season good form and positivity has well and truly evaporated into thin air, and now Arsene Wenger’s injury plagued squad face a battle with Everton to qualify for next season’s Champions League.

As a result, there’s almost certain to be a transfer overhaul in the summer, and here’s five stars we reckon will be leaving the North London club.

Despite the club’s continual efforts, the excellent French right-back will likely leave Arsenal at the end of the season when his contract expires. Sagna has been at the club since 2007, and has made over 200 league appearances under Wenger. At 31-years-old though, he wants an incredibly lucrative deal that Arsenal are not prepared to pay him. They’ll have some trouble bringing in a suitable replacement, however. 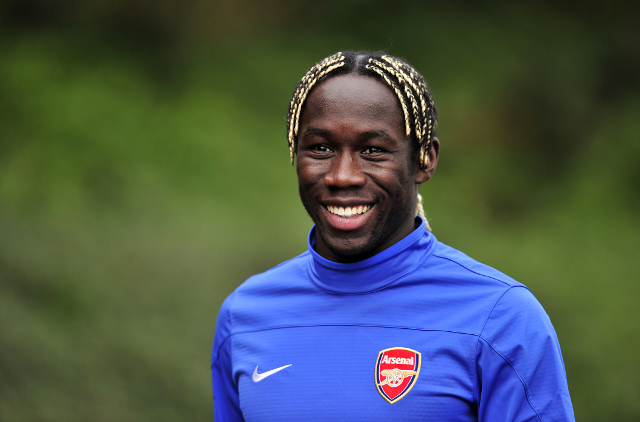