With Liverpool almost definitely competing in the Champions League next term, manager Brendan Rodgers knows he has to make some serious additions to his currently impressive, but paper thin squad.

The Reds predominantly need a left-back, a backup striker, and central midfield reinforcement, and possible signings for all these positions will likely be heavily targeted.

The ageing left-back still has the ability to do a job for a top club, and would be available on a free transfer as his contract expires at the end of the season. Liverpool badly need a new left-back, with Jon Flanagan (naturally a right-back) currently covering for the seemingly constantly injured Jose Enrique. The chance to bring in an experienced left-back, on a free transfer, will unlikely be ignored. 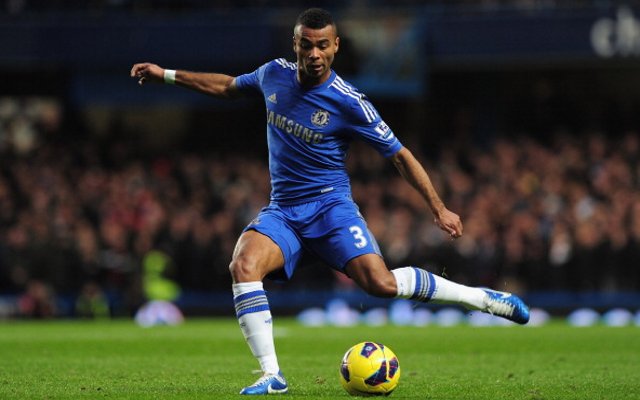