The best starting XI made up of the best players from across Europe this term.

It’s been another fantastic year across Europe’s top five leagues, with Bayern Munich having won the Bundesliga and Juventus and Paris Saint-Germain on course to retain their titles.

However, in the Premier League and La Liga things are a lot tighter, with Liverpool, Chelsea and Manchester City battling out in England and Atletico Madrid, Barcelona and Real Madrid taking it to the wire in Spain.

There have also been some superb individual performances from across those divisions and CaughtOffside has picked out the best of the bunch to put together the best starting XI. 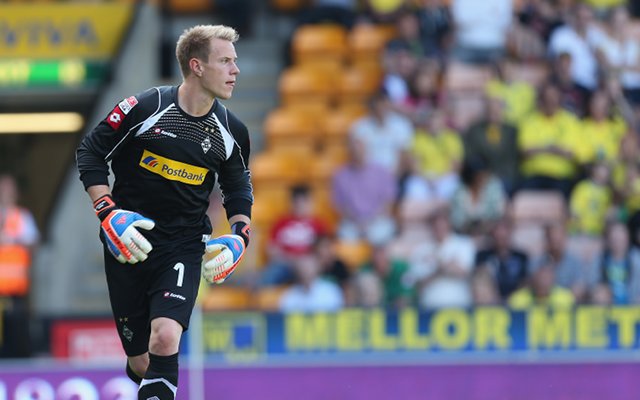 At just 21-years-old this young German has shown that he can cut it among the very best with a brilliant campaign with Gladbach, in which they are fighting for a Champions League spot for next term.

There were strong reports linking the ‘keeper with Barcelona in the summer, but their transfer ban until the end of the 2014/15 season has put an end to that and there could be several sides on alert as a result.