Cristiano Ronaldo, Diego Maradona, Lionel Messi, Zinedine Zidane and Mario Balotelli are all targets and have been called everything from a ‘loser’ to a ‘carbon'(that’s Spanish for something very rude indeed).

Perhaps the strangest shirt, and the most controversial, the shirt that labels Real Madrid megastar Cristiano Ronaldo as gay.

Sergio K has attempted to defend his clothing line saying his shirts are “misunderstood” and that “this collection is in the irreverent vein of our brand.”

He has also rejected accusations of homophobia stating “It’s not homophobic to me, homophobia is another story. The t-shirts don’t say attack them, and they do not incite violence.” 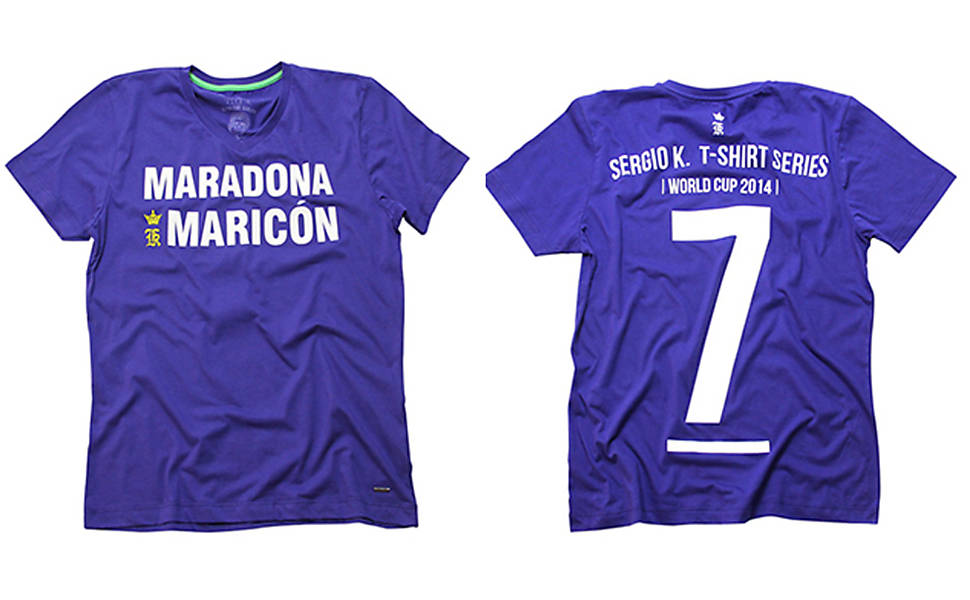 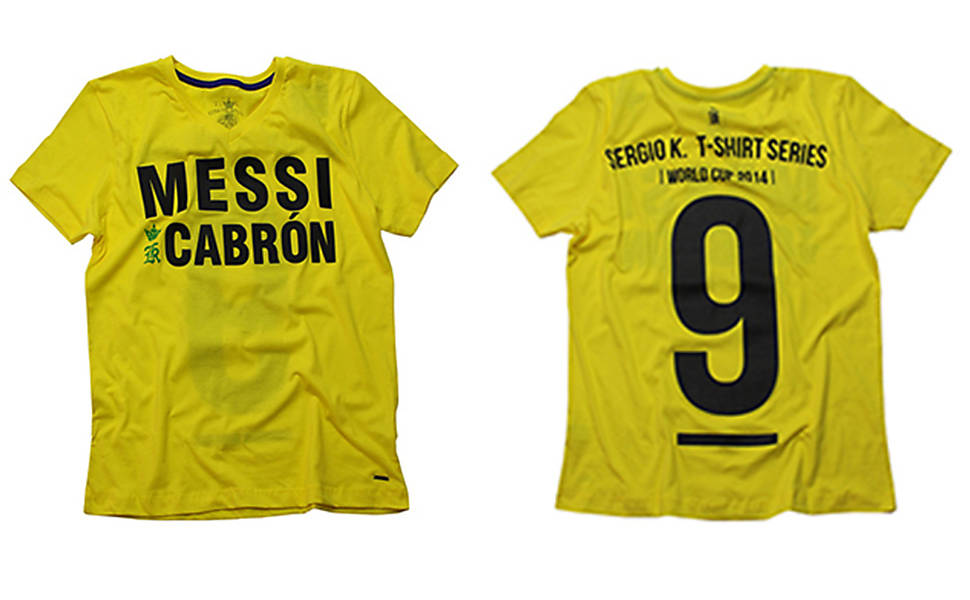 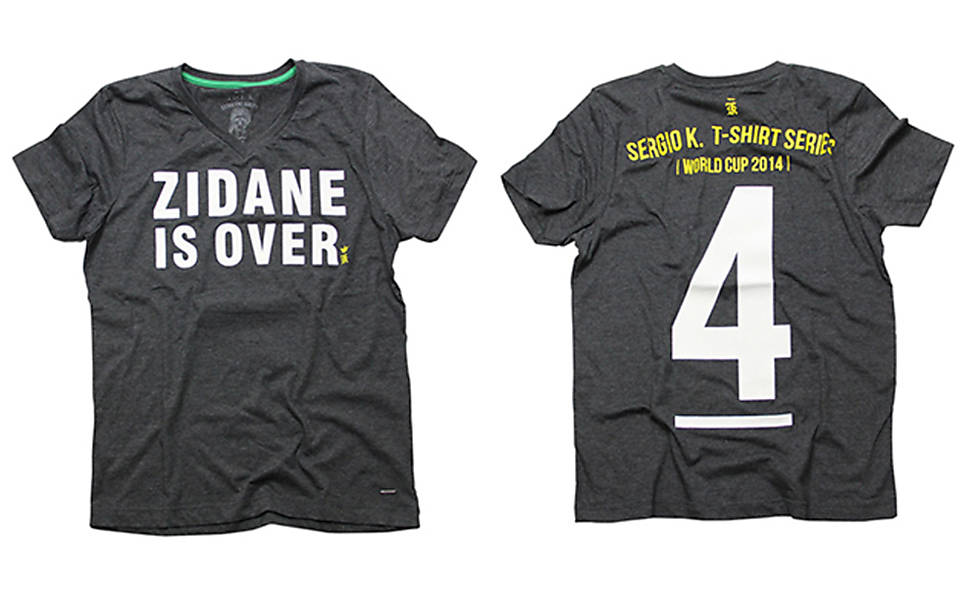 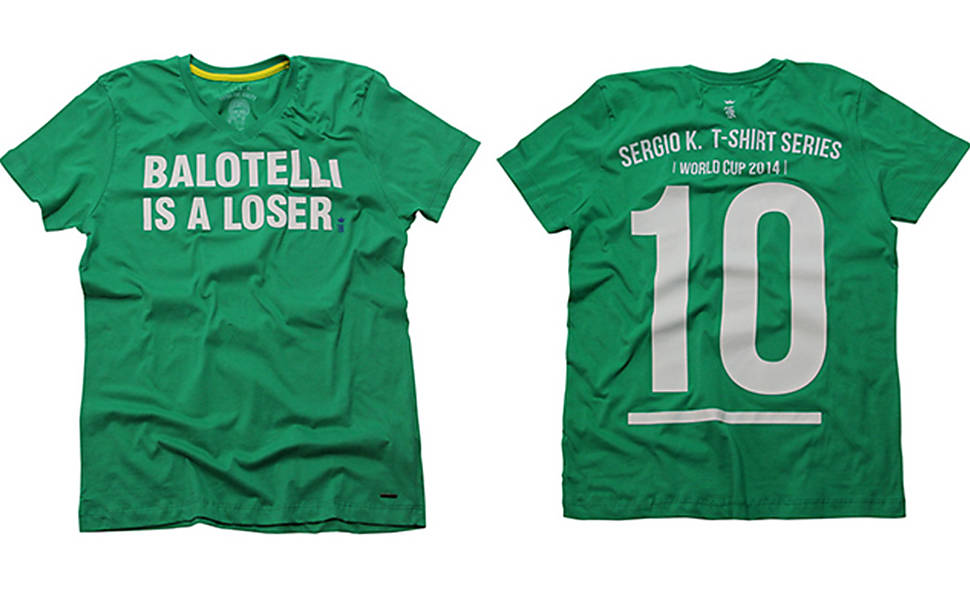