British tabloid The Sunday People have managed to get hold of some shocking footage of West Bromwich Albion striker Saido Berahino inhaling legal high ‘Hippy Crack’ from a balloon whilst behind the wheel of a car.

The footage is likely to land the starlet striker in hot water, especially after coming so hot on the heels of his dressing room bust up last month.

As the West Brom Albion striker sits collapsed in his Range Rover a giggling pal asks: “Are you f***ed?” Berahino inhales the nitrous oxide “laughing gas” again as the friend says: “Do you not think you’ve had enough?” 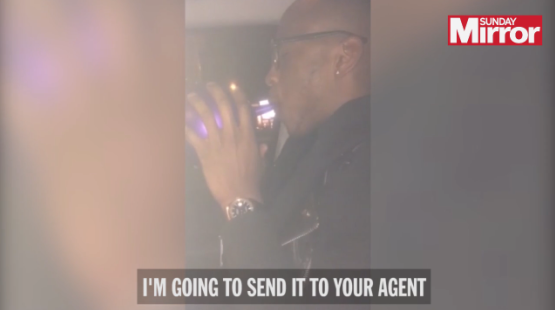 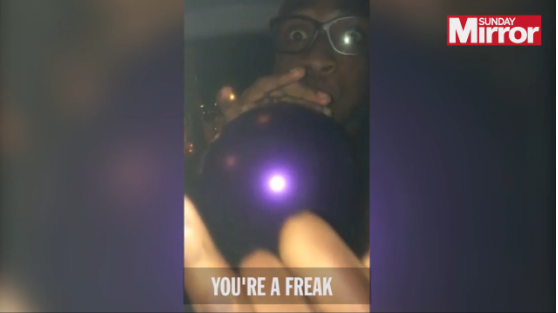 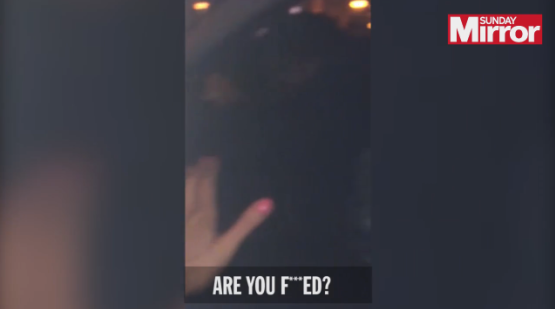