The players in and out of Stamford Bridge at the end of the season.

It’s been a solid first season back at Chelsea for manager Jose Mourinho, with the side still in the Premier League title race and through to the semi-finals of the Champions League.

Despite that the 51-year-old has some noticeable weak points in his squad and it’s highly likely that this summer will be busy for the west London club with transfers in and current players sold.

So here are the five in and five out for the Blues at the end of the campaign. 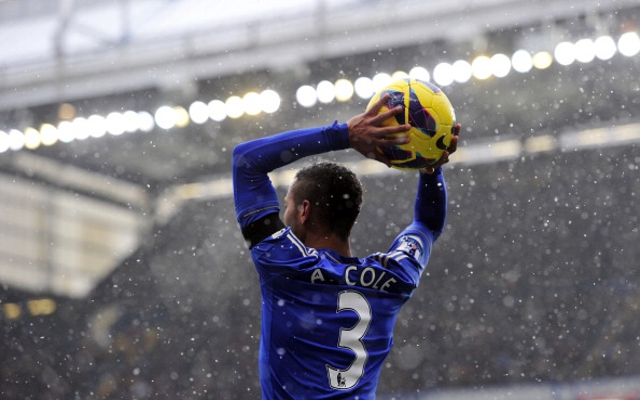 With the England international’s current contract at Stamford Bridge up at the end of this term it looks like the end of a highly successful eight years with the team for Cole.

The 33-year-old has lost his place in the starting XI to usual right-back Cesar Azpilicueta and several clubs have been linked with the left-back, including Liverpool, Real Madrid and New York Red Bulls.

Due to Cole’s age and wage demands Mourinho is unlikely to be desperate to keep the defender on.