The players likely to leave and those to be bought in.

After beating Manchester City in the Premier League on Sunday, Liverpool’s title hopes have been given a significant boost as they look to be crowned English champions for the first time since 1990.

Whatever happens now manager Brendan Rodgers is certain to guide the five-time European champions back to the Champions League for the first time since 2009 and therefore they can attract plenty of new talent in the summer.

With a relatively small squad available to the Northern Irishman currently, here are five players we expect to be bought and five to be sold at the end of the season. 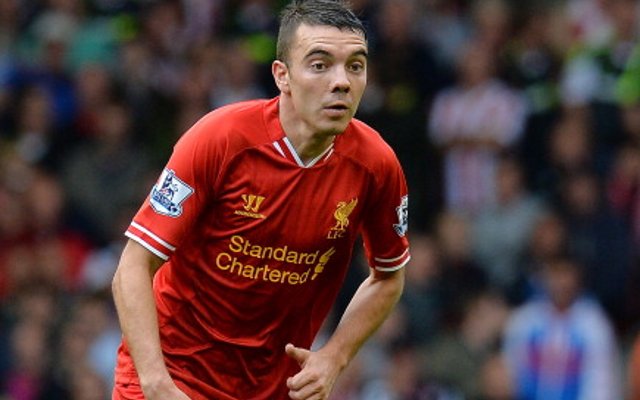 As good as Rodgers has been as a coach, the 41-year-old’s dealings in the transfer market leaves much to be desired – bar Coutinho and Daniel Sturridge – and the £7m acquisition of Aspas from Celta Vigo last summer has not be a success.

The Spaniard looks lost in English football and is certainly not good enough for the Merseysiders, with just one goal in 14 appearances since the striker’s move.

Aspas is not happy at the club either and is likely to be looking for a move back to La Liga, which Rodgers is unlikely to block.