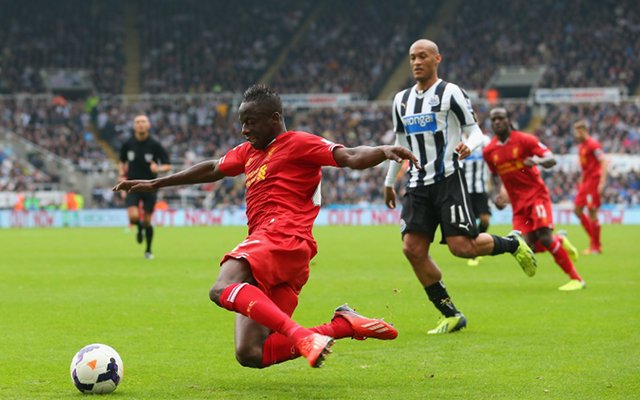 The left-back arrived on-loan from Valencia last year with a view to a permanent deal and when Jose Enrqiue suffered sustained injuries the Frenchman must have sensed his chance.

Yet Cissokho has been poor on the left side of the back four – particularly defensively – and there’s no way the 26-year-old will be acquired permanently.

All of this has opened up a space for Jon Flanagan, who despite being heavily criticised by his own fans at the start of the campaign is now a real favourite at the club.