The ten funniest and best quotes from ‘I Think Therefore I Play’.

Italian legend Andrea Pirlo’s new book, ‘I think Therefore I play’, has finally been translated into English and released on Tuesday, and we have compiled the ten best quotes that will only go on to push him deeper into fans hearts everywhere. 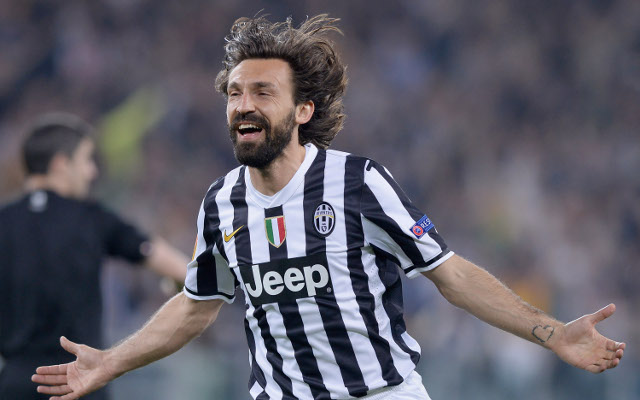 10. Pirlo on the Playstation

“After the wheel, the PlayStation is the best invention of all time. And ever since it’s existed, I’ve been Barcelona, apart from a brief spell way back at the start when I’d go Milan.” 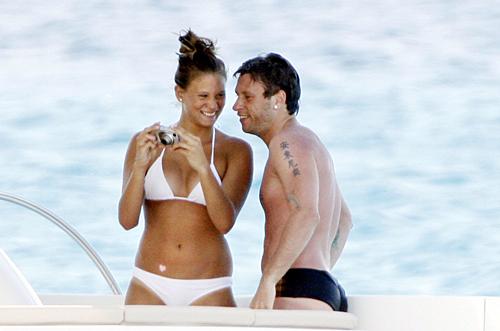 “Take someone like (Parma striker) Antonio Cassano. He says he’s slept with 700 women but he doesn’t get picked for Italy any more. Can he really be happy? I wouldn’t be.” 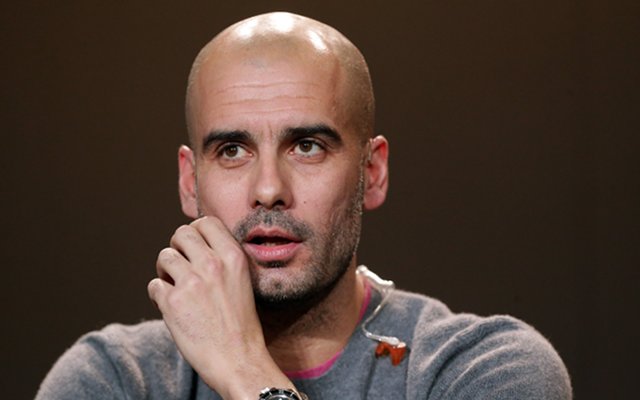 “I didn’t need to be asked twice. In I went. The room was furnished in sober fashion and there was some red wine on the table. “Always a good start,” I muttered to myself. Thankfully the most envied coach in the word didn’t hear me. His way of speaking is very similar to mine – not really tenor style, let’s say. “Make yourself comfortable, Andrea,” he began, his Italian absolutely perfect.”

“I thought about quitting because, after Istanbul, nothing made sense any more. The 2005 Champions League final simply suffocated me.” 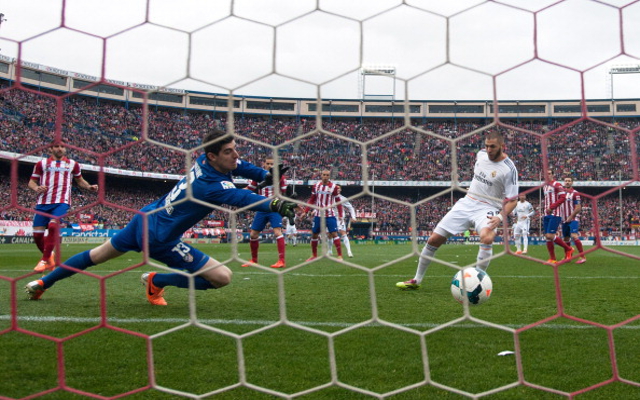 “I pictured myself in that white jersey. Pristine, and at the same time aggressive; a mean streak running through its unusual purity. My thoughts often wandered to the Santiago Bernabeu, the Temple, a ground that struck terror into opponents. Bruised and battered slaves at the king’s banquet.”