Chelsea boss Jose Mourinho is desperately searching for a prolific forward to lead his Blues attack and has reportedly set his sights on four possible targets to fill the role.

The Stamford Bridge side have seen the likes of Fernando Torres, Demba Ba and Samuel Eto’o fail to make a consistent enough impact in front of goal and that lack of a cutting edge threatens to derail the west London club’s push for Premier and Champions League triumphs. 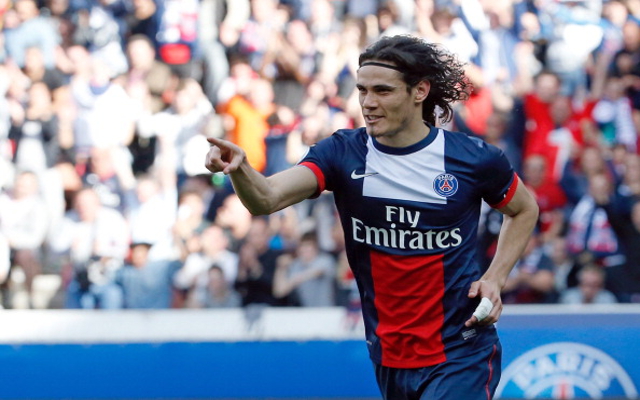 The Uruguayan is apparently unhappy and unsettled at the Parc des Princes and could well be ready to force a move away from the Ligue 1 side.

Cavani has a proven pedigree, 104 goals in three seasons at Napoli have been followed by a laudable total of 22 goals in all competitions this season.

The powerful forward has the physique for life in the rough and tumble confines of the Premier League also.