With the Premier League champions set to finish the campaign without any silverware to their name, a major overhaul of the first-team squad at Old Trafford will take place this summer, with these five stars on their way to the Theatre of Dreams …. 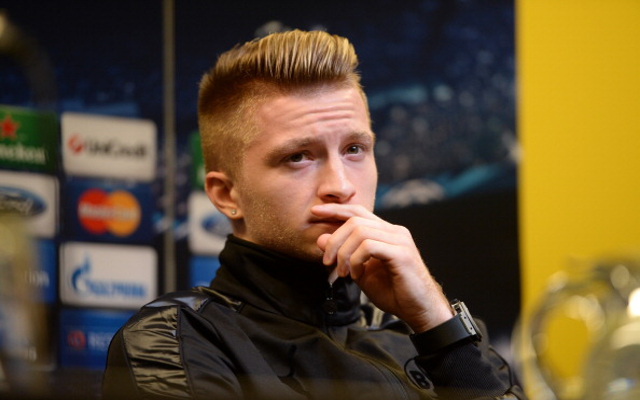 It is well known that new Red Devils head coach David Moyes is a huge fan of the blond-haired Germany international, with the Scot having already been seen on numerous occasions so far in this campaign attending Dortmund’s home games in the Ruhr Valley to run his eye over the player.

And now following the recent revelation from the 24-year-old’s former team-mate at Dortmund and his current Germany international colleague Mario Gotze that Reus has always had his eye on a dream move to Old Trafford, expect Moyes and the Premier League champions to follow up their long-running interest by making an actual move for the German this summer.

However, the forward will not come cheap though, with it expected that United will have to fork out a whopping £30m in order to lure the youngster to the Theatre of Dreams for next season.