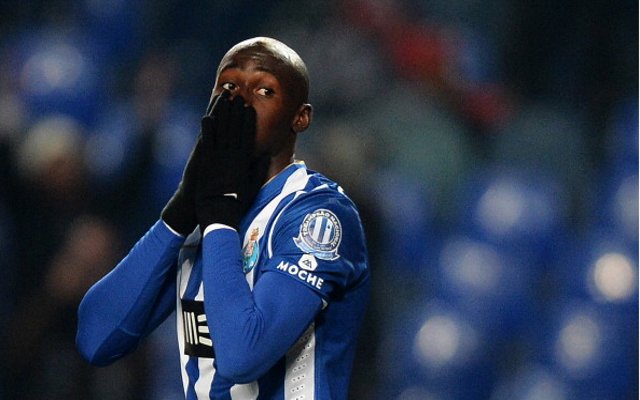 The powerful and much talked-about France international is currently one of the most sought-after centre backs plying their trade on the Continent, with United knowing that they are set to face stiff competition for the player’s signature when the summer transfer window does finally reopen for business at the start of July.

However, as well as a number of Europe’s big-name clubs, it is United’s city rivals Manchester City who are understood to pose the greatest threat to the Premier League champions’ hopes of landing the highly rated 23-year-old.

But is is also believed that manager David Moyes is willing to push the boat out  in order to lure the central defender to Old Trafford for next season as the Red Devils go in search of two new defenders to fill the void left the departures of both Nemanja Vidic and Rio Ferdinand from the north west this summer.