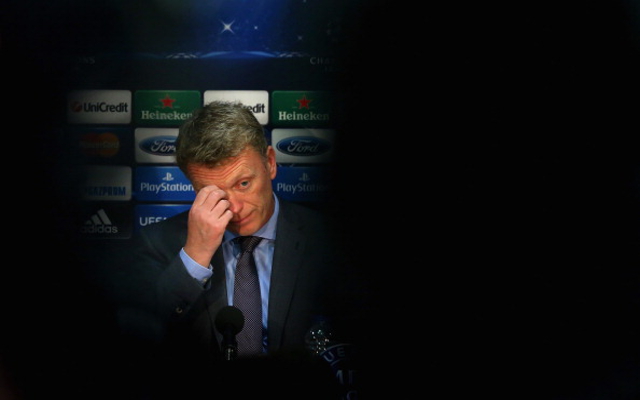 Man United are set for a busy summer as under-fire boss David Moyes looks set to ring the changes with as many as ten of his first team squad set for Old Trafford exits.

Without a Champions League berth to act as bait the Man United manager will struggle to land top targets but will apparently be handed a transfer war-chest of as much as £200m though clearly in order to spend such sums the Scottish manager will be keen to make room for those additions whilst also playing close attention to UEFA’s FFP (Financial Fair Play) guidelines.

Here are the ten players sourced by the Daily Mail as apparently playing for their Man United futures. 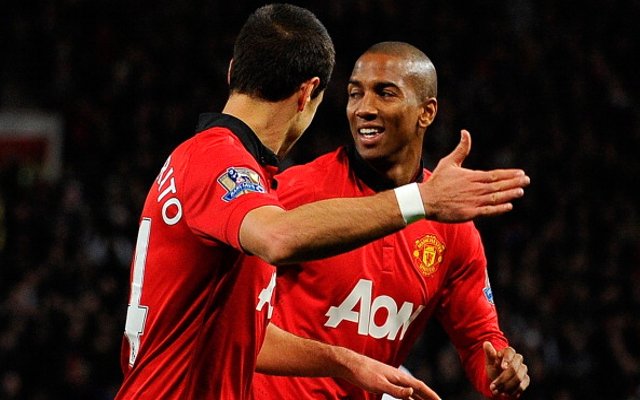 Winger has proven very ineffective this term and was publicly criticised by David Moyes in relation to his diving antics.

The 28 year old has scored just three goals in 28 appearances this term and the arrival of Juan Mata and the emergence of Adnan Januzaj will no doubt see Moyes ready to cash-in on the former Aston Villa man.

Having arrived at Old Trafford from Villa Park back in June 2011 it’s fair to say the England man has never made a consistent enough impact at the club and is certainly not delivering the goods in the final third.