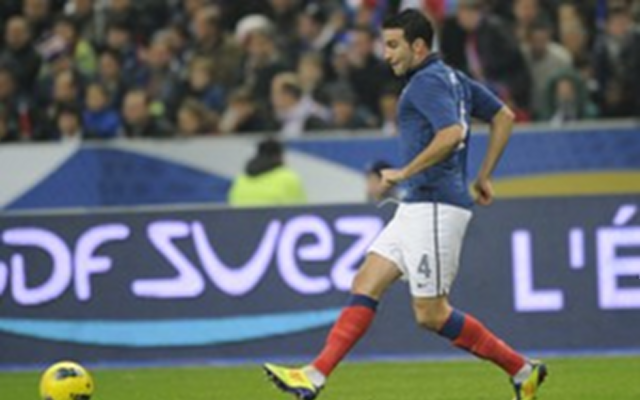 Manchester United are believed to be interested in entering talks with both Valencia and AC Milan to discuss the future of France international defender Adil Rami this summer, according to Inside Futbol.

Rami joined the Serie A side on loan for the remainder of the season during the January transfer window after falling out with his bosses at Valencia.

he Italians had originally been believed to to be keen on keeping hold of the 28-year-old, but it came to light recently that coach Clarence Seedorf had not been impressed enough to cough up the €12m fee that the Spanish side are demanding for his signature.

However, Manchester United are willing to meet the asking price and are now said to be seeking talks with the two sides in order to negotiate a deal.

The French defender has made 13 league appearances for AC Milan this season, scoring three goals and providing two assists.

He has previously stated that he will not be returning to Valencia and with United losing Nemanja Vidic they will be in the market for some fresh faces in the heart of their defence.