With the outcome of this season’s Premier League title race still very much not known, we look at five critical fixtures over the course of the next month that are likely to decide whether it is Liverpool, Chelsea or Manchester City who are crowned as champions come May 11 … 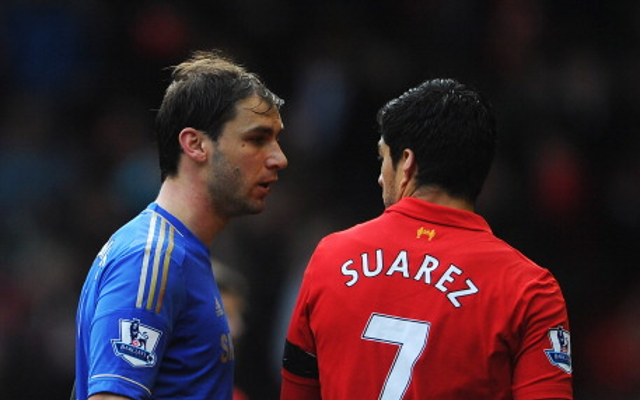 Seen by many as being the actual title decider, especially if both the leading duo do not drop points in their respective fixtures this weekend that is, when Chelsea play host to struggling Sunderland on Saturday evening, before Liverpool then travel to relegation-threatened Norwich City 24 hours later.

And if the Reds are therefore able to maintain their two-point advantage over the west London club going into next weekend’s showdown on Merseyside, then even a draw against the Blues would not be the worst result in the world, as Brendan Rodgers’s side would still have their destiny in their own hands going into the last two top-flight fixtures.