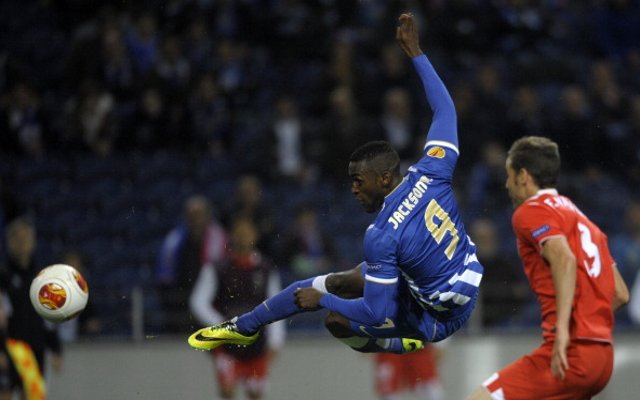 Barcelona forward Lionel Messi is a £250m target for Manchester City this summer.

Jackson Martinez’s agent has dismissed stories suggesting that his client has already signed a pre-contract agreement with Serie A outfit AS Roma.

Manchester United have been given the chance to sign Valencia centre-back Adil Rami for just £10m this summer after the Frenchman’s proposed move to AC Milan fell through.

Lazio starlet Keita Balde Diao is set to put pen to paper on a new deal in the Italian capital next week, and so dashing any hopes that both Liverpool and Manchester City may have had on signing the 19-year-old Spanish-born Senegal international front man.