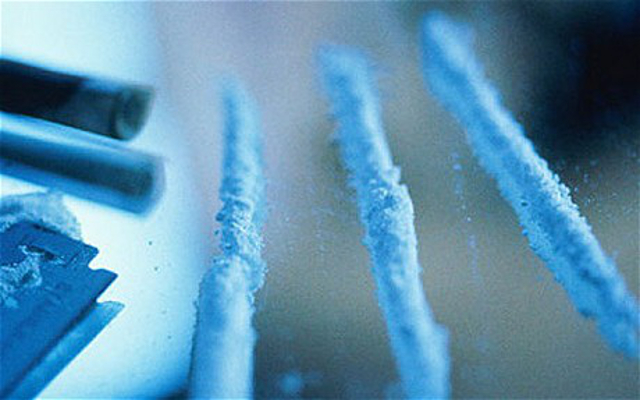 A major football club is in the midst of a drug scandal as reported in the Guardian today.

By all accounts a prominent employers of a Premier League club are said to have been caught using cocaine, on one occasion this taking place in a rival club’s board-room.

The club in question is said to be fearful that the problem is widespread and as well as an internal inquiry into the situation being undertaking the police have also been informed and will decide if further criminal action should be taken.

For legal reasons the club and the employees in question can not be named but one would imagine that in the coming days and weeks speculation will be rife and before long this can of worms will be well and truly opened.