With the pressure growing on the Scot, we take a look at 10 possible replacements for the Old Trafford manager 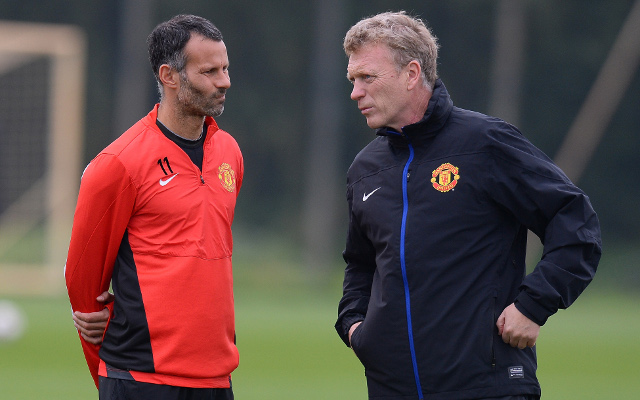 The Welshman has long been regarded as being the next United manager in waiting and with the veteran wide man having now completed his Uefa coaching badges, whilst also seemingly falling out with Moyes at the same time, do not be at all surprised to see Giggs be named as the Scot’s successor.