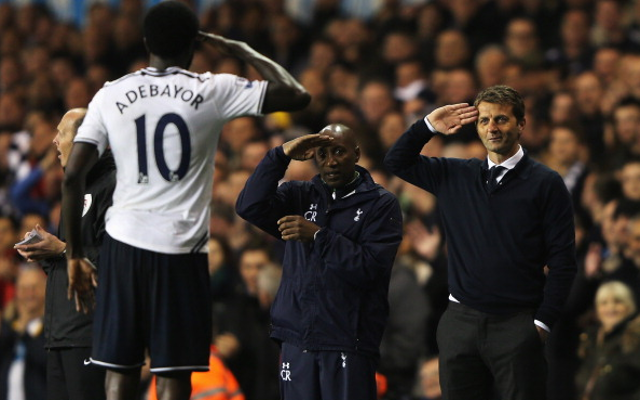 There is growing speculation that Tim Sherwood could be axed as Tottenham boss this summer though the White Hart Lane manager may not have to wait long before finding a new post with the Daily Mail claiming Newcastle United are keen on bringing in the 45 year old to replace Alan Pardew.

Pardew’s tenure at St James’ Park is certainly under threat after an alarming dip in form in recent months, though it should be noted that his cause wasn’t helped by the January sale of Yohan Cabaye to PSG.

Alan Pardew is set to return to the dug-out having served his touchline ban, handed down after his altercation with Hull City midfielder David Meyler, and the final three matches of the season could well be key though Newcastle United are safely ensconced in mid-table.

Sherwood looks set to miss out on securing an all important top four finish but it’s perhaps his behaviour as boss that could lead to Daniel Levy sacking the former midfielder rather than the club’s results.

The emotional manager hasn’t shirked any questions put to him in interviews and has perhaps been a little naive in his dealings with the media, especially after big defeats, though some may well value his honesty others could deem it a tad unprofessional.