Anfield side ready to spend big this summer.

Liverpool boss Brendan Rodgers is set to be handed a massive £70m transfer war-chest as the Anfield side prepare for a return to the Champions League.

The Merseyside club will look to strengthen their squad and address potential ‘problem areas’ with Rodgers earmarking moves for seven top quality signings according to the Daily Mirror.

Rodgers should be able to tempt the top notch additions to join his high-flying Premier League table topping side and as such has targeted players of highest quality. 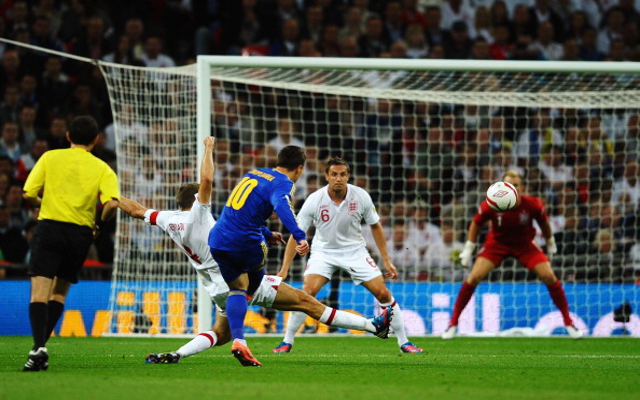 The 24-year-old Ukrainian came close to joining the club in January and has also been courted by Tottenham but a move to Liverpool seems distinctly likely this summer.

The goal-scoring winger may be seen by Rodgers as the ideal addition to boost his options in the final third and could be used as a third prong in an attack alongside Luis Suarez and Daniel Sturridge.