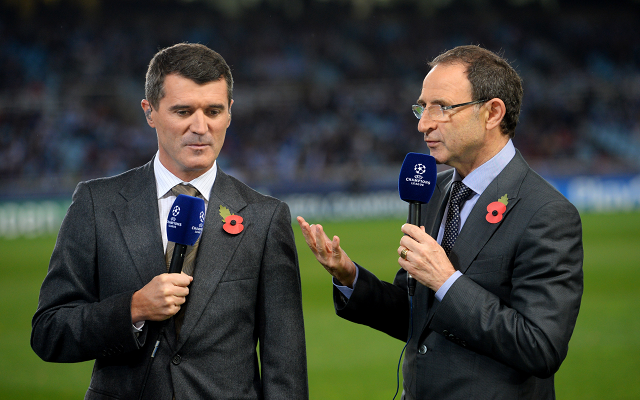 Scot was sacked by the Red Devils on Tuesday morning.

Former Manchester United captain Roy Keane says that the blame for David Moyes’s recently dismissal by the Premier League champions should lay solely at the feet of the Red Devils players, rather than the manager himself, according to reports in the Daily Mail.

The ex-Everton boss was given his marching orders by United’s executive vice-chairman in a meeting at the club’s training ground at Carrington at 7.40am on Tuesday after what has been a desperately disappointing campaign for the Premier League giants.

However, despite the fact that United are set to finish the season outside of the top four in the Premier League, and so will not be competing in the lucrative Uefa Champions League for the first time since 1995, Keane does not feel that Moyes was given enough time by the club.

And the Irishman was also hugely critical of the role played by the United players in Moyes’s sudden departure from the Theatre of Dreams, telling ITV Sport: “He (Moyes) had a hard start. Last summer, when he took the job, the chief executive didn’t get the deals done and they had a slow start.

“I think it’s a shame – he should have been given more time. Some of the players should be ashamed of themselves because they really let him down.”