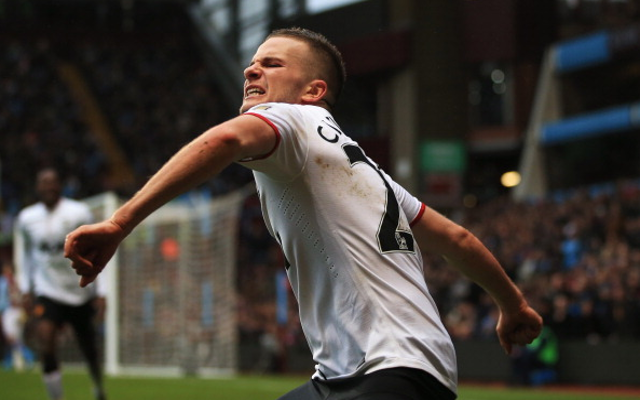 Wenger is set to sign a new Gunners contract and will be handed a large transfer war-chest said to be in the region of £70m, which will of course excite the Emirates Stadium faithful, but the idea of any of those funds being used to land the distinctly average Old Trafford man will confuse many.

The 24 year old has started half of Man United’s Premier League fixtures this term and whilst he has unfairly become a scapegoat for a disastrous campaign it’s undeniable that his displays have been on the whole abysmal.

Arsenal interest in Cleverley is all the more hard to fathom given the amount of midfield options Wenger currently has in his armoury, albeit some more injury prone than others.

When all are fully fit and available Wenger can select from the likes of Jack Wilshere, Aaron Ramsey, Abou Diaby, Matheiu Flamini, Tomas Rosicky and Mikel Arteta to fill central midfield roles.

Cleverley’s future at Man United will greatly depend on whether the successor to David Moyes, whomever that may be, values the England international.