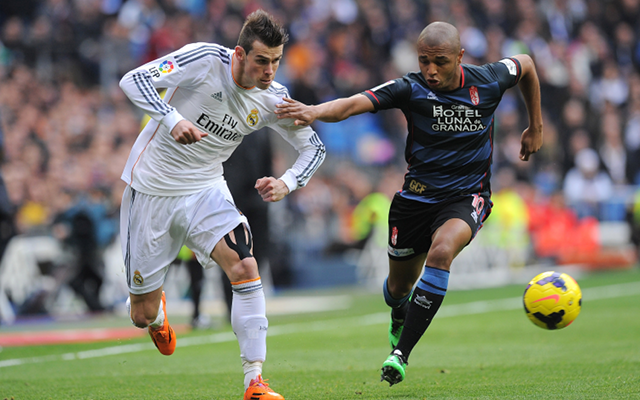 Everton are said to be targeting a move for Granada’s Algerian international midfielder Yacine Brahimi this summer, according to Football Direct News.

The 24-year-old has been one of the club’s most consistent performers this term and his form has attracted interest from a number of Premier League sides, including Tottenham Hotspur and Newcastle United.

However, sources close to the Merseysiders have claimed that Roberto Martinez is keen to make an approach to get the jump on any other would be suitors after watching him score the only goal of his side’s shock 1-0 victory over defending champions Barcelona earlier this month.

His current deal with the Spaniards runs until the summer of 2017, though many believe that he would be allowed to make an exit from the club this summer should anyone meet his £3.5m valuation.

Brahimi, born in France, represented the French national sides at U16 to U21 level but decided to play for Algeria, and he is expected to be one of the stars of the north African side at this summer’s World Cup in Brazil.

Brahimi has featured 31 times for Granada so far this term, scoring three goals in the process.