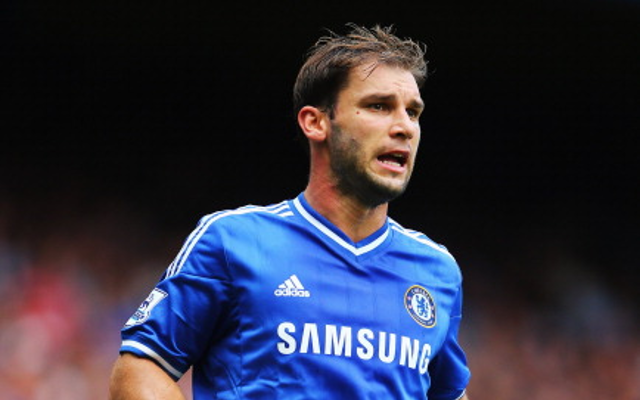 Ligue 1 moneybags Paris Saint Germain are said to be plotting a massive summer raid on Chelsea for versatile defender Branislav Ivanovic, according to talkSPORT.

However, Blues boss Jose Mourinho is keen to hold onto one of his most prized defensive assets and will not want to sell to PSG, who are also reportedly keen on landing superstar forward Eden Hazard too.

The Serbian international still has two years remaining on his current deal at Stamford Bridge, and the Blues have offered him a further one-year extension.

But the side from the French capital are thought to be interested in testing their resolve by storming in with a £12m bid at the end of the season as Laurent Blanc looks to add further defensive reinforcements ahead of a renewed challenge for the Champions League crown next term.

PSG saw their involvement in this season’s tournament at the hands of the Blues in the quarter finals, and after securing their second consecutive Ligue 1 title they have made Europe’s most elite club competition their number one priority next time around.

Ivanovic has been a virtual ever-present since Mourinho’s return to Stamford Bridge this summer making 33 Premier League appearances.