German is contracted to the Emirates until 2016.

Arsenal front man Lukas Podolski has revealed that he is interested in re-joining his former club Cologne at some point in the future, according to reports in the Daily Mirror.

The experienced Germany international has played for the recently promoted Bundesliga outfit on two separate occasions in the past, with Podolski starting out his career with the club when he was aged just 10.

And it was after Cologne were relegated from the Bundesliga in the summer of 2012 that Podolski left his boyhood team in order to join the north L0ndon club on a four-year deal for an undisclosed fee believed to be somewhere in the region of £10.9m.

However, despite having since enjoyed a relatively successful time of it with the Gunners, Podolski was still seen back at Cologne on Monday night to celebrate his former team’s promotion back to the German top flight thanks to a 3-1 home win over Bochum.

And now the 28-year–old has confirmed that he may very well be tempted by the possibility of re-joining Cologne now that they have returned to the Bundesliga,

“The Bundesliga is one of the best leagues in the world and therefore in principle always interesting,” said Podolski.

“In the Bundesliga, my thoughts naturally turn first to Cologne . That is much more than a club for me, this is my home.

“Maybe I’ll play again with them, this is for me always an option and matter of the heart.

“I would also like to meet my Arsenal contract. But as I said, yes, you never know in football. 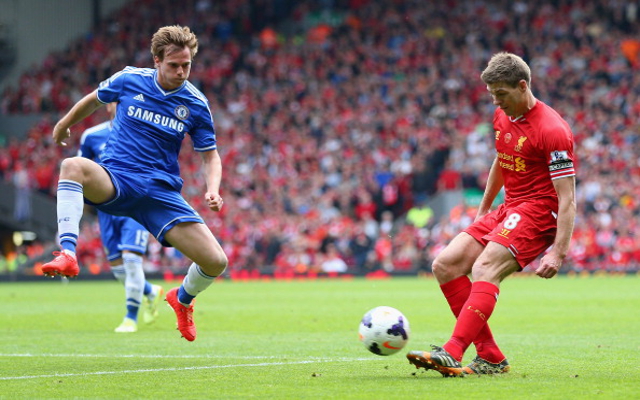 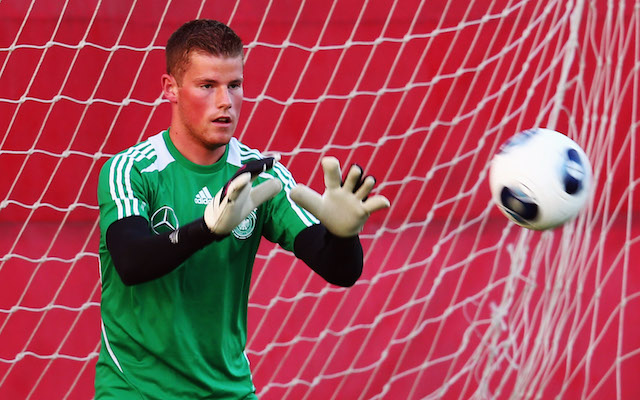